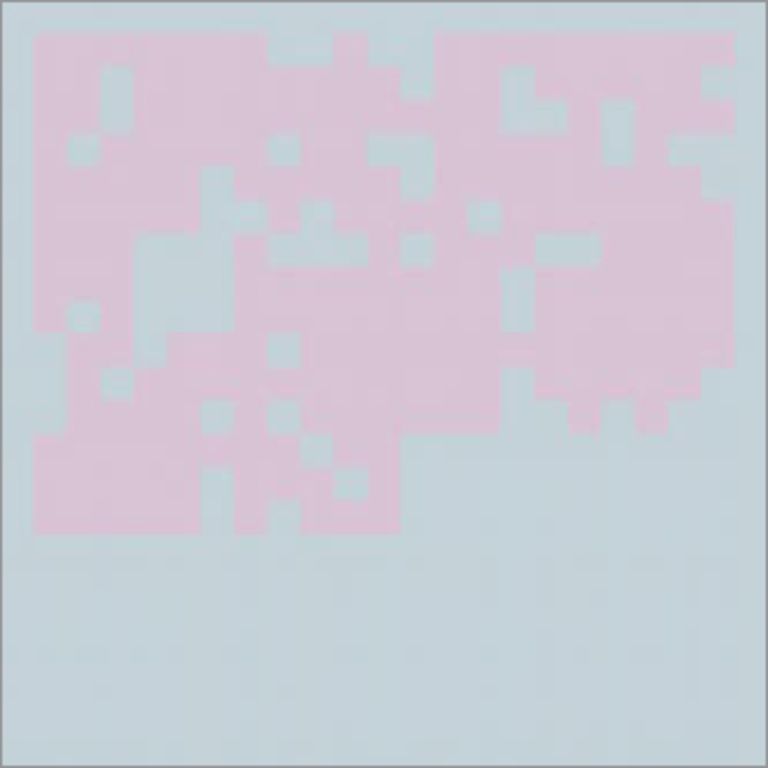 A non-place, an in-between zone, Bardo is a spatial and temporal suspension permeated by an aetheric tactility: sounds disorientingly enter and leave, merging and confusing the boundaries of interiority and exteriority. Bardo underscores the physicality of sound – not just the physical impact on the body but the way in which sound can shape our perception of space and the flow of time. The piece draws on the tension, both physical and perceptual, between two contradictory positions – while cumulatively fostering a state where the listener simultaneously holds both equally – where one not only expects things to change but also to remain as they are.

Listening is to hear not only sound but also disturbances in the air in a given location. This engenders an embodied and physical experience, where quiet undisturbed air is audible as much as a fierce wind. This kind of listening is also about being attendant to the specificities of the air – changes in pressure, temperature and humidity and their effect on the air and sound – the importance of the context of that location over a given duration.

" - a liminal space between Kali Malone and Philip Jeck ... The first few minutes are almost whisper-quiet, crackles and crumbles juxtaposed with passages of near-silence, field recordings and thrumming feedback. Then out of nowhere, static crumbles seem to dance from walls of organ drone, reminding of Fennesz or Kara-Lis Coverdale. It's all expertly engineered, designed to toy with the listener's perception using familiar sounds and awkward stops and starts to generate an invigorating experience. Beatless drone music doesn't have to be completely static, and Curgenven's control over his craft is a minor wonder. Experimental turntablism afficionados and early music stans, take note!" - Boomkat.com (UK)