Robert Curgenven is an Ireland-based, Australian-born artist producing albums, performances and installations. His work emphasizes physicality, our embodied response to sound and its correspondence to location, air, weather and architecture. His recorded output includes SIRÈNE, pipe organ works, for his Recorded Fields Editions; Oltre and Built Through for LINE imprint; and Climata, recorded in 15 of James Turrell’s Skyspaces across 9 countries.

"Curgenven makes the point that sounds are fundamental to our perception of the world... hearing the complexities of a place and time is intersected by memories of the familiar which are in turn displaced and transformed.” Realtime Magazine (AUS) 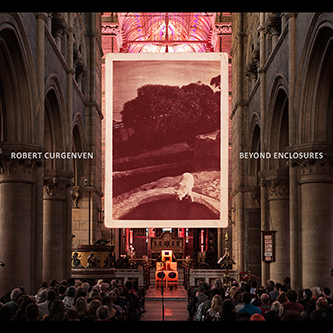 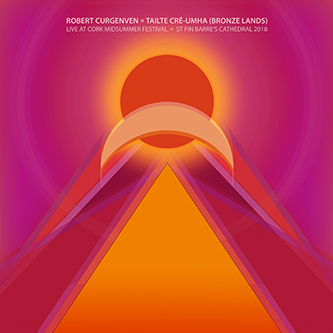 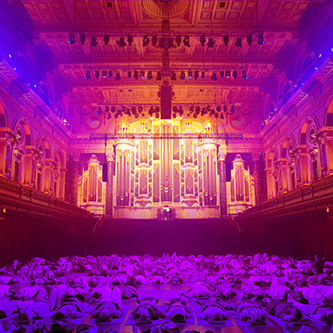 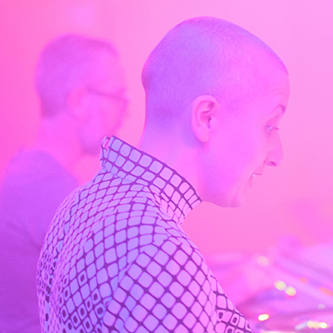