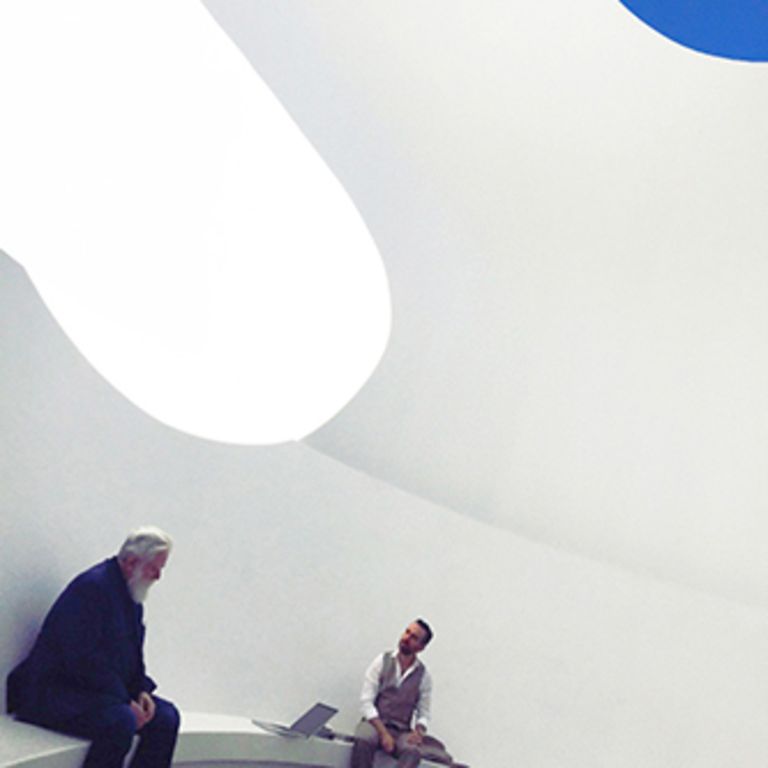 A powerfully physical concert using little more than air and the context behind a series of unique locations, yielding results ranging from meditative to building-shaking.

Climata is comprised entirely of site-specific recordings captured in 15 of American light artist James Turrell’s Skyspaces across 9 countries. Turrell’s Skyspaces are specifically proportioned chambers with an opening in the ceiling through which one can view the sky.Recorded one note at a time, the 200 recordings across 15 locations use a unique process to create a movement between each Skyspace’s interior and exterior – in effect, making the air in these spaces audible.

"To hear them is to know they were very definitely recorded in a large room, sure enough, your brain starts to conjure the space as you listen." – New York Times

This project was a finalist in the Australiasian Performing Rights Association's 2017 Art Music Award for Excellence in Experimental Music. Hear the abum via Bandcamp