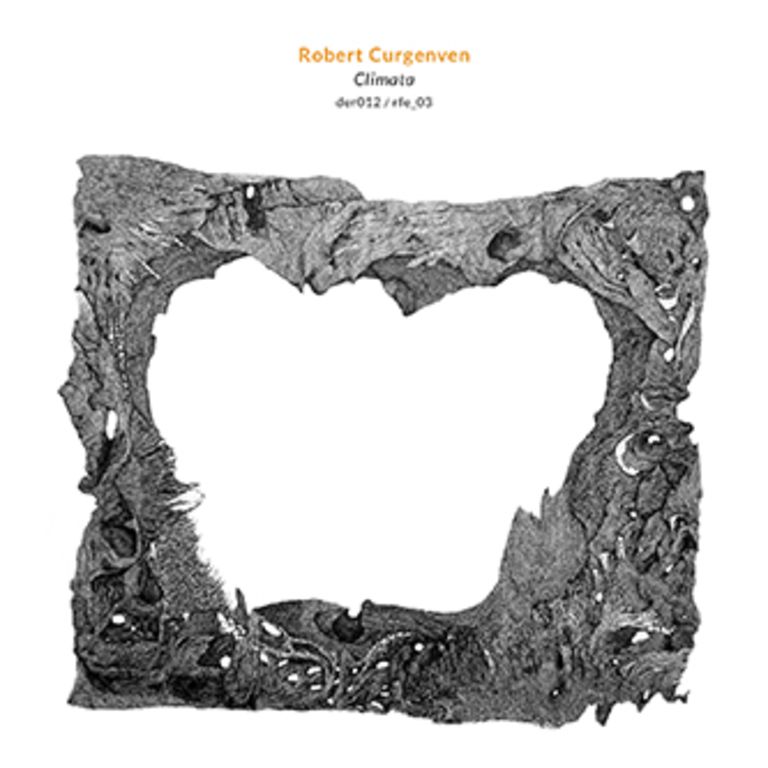 2CD sold out at source
Digital via Bandcamp

3 x 19min tracks on both CDs.
Both CDs can be played together in any order.
Ideally on 2 soundsystems in one room,

“We don’t normally look at light, we look at something light reveals. For me it was important that people come to value light… It took a while for me to learn to work with light so you felt it’s physical presence and came to value it.” - James Turrell: “Second Meeting”, Art21

What then of sound?

Light is the principal actor that permeates, informs and activates the physical experience of the Skyspaces of James Turrell. The Skyspace acts as a filter of the 'outside' world, a frame that blurs the distinction between interiority and exteriority.

What else does a Skyspace let in? Skyspaces act as a frame and filter of light and as an architectural space they offer a meditational, aesthetic and physical shelter, a refuge and portal to the sky. The Skyspace allows “the World” into the space whilst simultaneously filtering and framing “the World”.

In addition, Skyspaces are a specialized acoustic space – their interior architecture shape how the quiet sounds from the World move within it in an unusual way. Similarly to the sensorial action of light in the Skyspace, sound renders several dimensions of the physicality of the Skyspace subtly audible. A prime quality of sound is the movement of air and with the permeation of the Skyspace by the World occuring at this audible level, as sounds from the World / outside – weather, air, subtle clues to the location - mix within and move in the space they are also coloured by the Skyspace.

Through 2015 a series of recordings were undertaken across 15 Skyspaces in Europe, the UK & Australia that capture this relation between Skyspaces’ interior space and the ‘outside’ world. Each of these 200 recordings is very different, but can be characterised by three elements – the sound in the surrounding area outside the Skyspace including the sound’s terrestrial incarnation as weather; two quiet tones tuned the skyspace that bring the air inside into movement against the air outside, drawing the sounds outside in; and the soft swishing and fluttering of the air as it is brought into motion through the phasing between outside and inside the Skyspace. The Skyspaces colour the tones played into them, shaping the air and its exchange with the outside world. Each recording builds a sound atlas of the Skyspaces and their surrounding areas, the movement of air between them and the unique combination of tones. These quietly complex and delicate recordings have then been used to build a series of microtonal fields framed by each Skyspaces’ architecture. These rich shimmering fields are presented as the six tracks across the upcoming double CD version of Climata, where the listener can literally hear the air move. The two CDs comprise three 19minute tracks, each of which are composed from up to 40 individual recordings from the 15 skyspaces, presenting the microtonal intervention and accompanying phasing sound as not just sound-in-space interacting with the individual Skyspaces but also the constellation of surrounding sounds from each location. Locations range from a rural idyll in Sweden to a metropolitan hill amidst the cathedrals and sirens of Salzburg and a sculpture park in Yorkshire replete with its own quiet population of sheep, from gusty echoes playing out on a tree-lined lake after a Belgian storm, to the quiet edge of the snowline in the Swiss Alps and the world's only light art museum. Climata covers the breadth of Skyspaces, circular, square, elliptical and domed - each with their own sphere of air, a piece of sky. These pieces combine a rich archive of sound in space that adds new dimensions to an artwork that does more than provide a window to the world of light.

A site –specific installations version of Climata have been exhibited in the National Gallery of Australia’s Skyspace where the effects of these fields are ever more apparent in the movement of air and relation between inside and outside the Skyspace. A review by the Australian National University's Professor Art History can be found here.

REVIEWS:
"Robert Curgenven uses sound to transmit something about the space in which sound occurs. He has a natural affinity with the artist James Turrell, who uses light to transmit something about the space in which light occurs. Recently Mr Curgenven did something sensible and created some sound pieces in conjunction with Mr Turrell's "Skyspaces" series... To hear them is to know they were very definitely recorded in a large room, sure enough, your brain starts to conjure the space as you listen." - Ben Ratliff, New York Times (USA)

"heavenly sounds from the sky itself" - airberlin magazine (DE)

"an extraordinary piece... artfully weaves the elements into a multipart composition... [that] explores the role of sound art as a psychological reflection and also as a social commentary" - Bernard Clarke, RTE (Ireland)

"Using just two oscillators and a portable speaker he turns each Skyspace into a single pipe of a pipe organ, freely modulated by the weather moving the column of air through its opening; the sonic equivalent of throwing dust into a room to reveal invisible presences" - the Quietus (UK)

"The music of Australian sound artist Robert Curgenven is anchored in the spaces he records in... On Climata he achieves an almost perfect symbiosis between space and sound by utilizing the singular atmospheres of artist James Turrell's famous Skyspaces... In this way, Robert Curgenven’s music becomes a reflection of Turrell’s Skyspaces, creating new spaces for new ways of listening." - Dusted Magazine (USA/UK)

"Given the proper attention, the seeming austerity of sound and concept increases in complexity, resulting in a rewarding engagement with Turrell that may actually succeed in making his works more meaningful.." - A Closer Listen (USA)

"Curgenven plays with the sound of the flow of air within the Skyspace, so that it is abstracted and the source of sound is unspecified, but omnipresent. " - Sydney Morning Herald (AUS)

"echoes the trials pioneers like Alvin Lucier and Phill Niblock... however, this adds additional lebel: that of nature and the surrounding civilisation" - OndaRock (Italy - in Italian)

"music at once reflective and creative, of the Skyspaces and of new ‘musical affordances’ (Krueger, 2011)" - Igloo Magazine (UK)

" Curgenven harnesses the impact of the environment on each space’s unique acoustics ... the result is an amorphous, subtle series of atmospheres wherein the biggest player perhaps is the movement of the air itself... "For those interested in the intersection of site-specific art and acoustic minimalism, Climata delivers on its premise in spades." - Ear Influxion (USA)

"Curgenven's sounds enter into a double interaction, which establishes a kind of dialogue with the air in the space and the space itself. Listening to these pieces on headphones, I felt like I was genuinely in one of the spaces." - Nowamuzyka (Poland - in Polish)