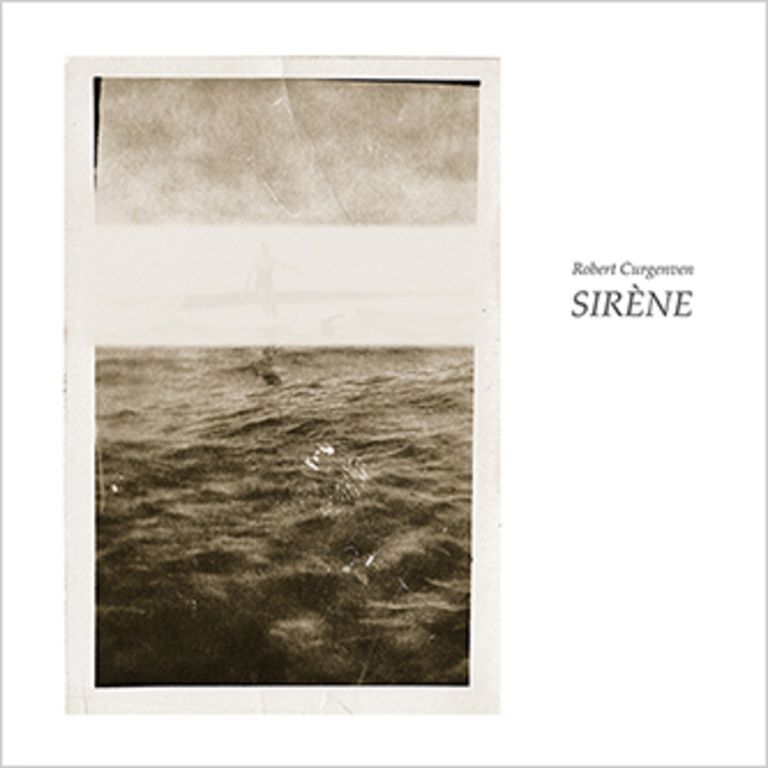 Reviews:
Mojo –  four stars - "deep satisfying weight. The results gull the senses "
The Wire – “There is an epic quality to Curgenven’s conception, but also an awareness of the uncanny, as if he were triangulating between Homer, the Shakespeare of The Tempest and [Cornish writer] Daphne Du Maurier. .. remarkable music”
FACT magazine – “Curgenven really excels as he charms easily with a selection of expertly treated pipe organ recordings… his most definitive work today… astounding”
the Quietus - "A frequently beautiful, often overwhelming yet always intriguing record”
Mess+Noise – half year report from Doug Wallen
Boomkat – “gorgeous drone works, massively recommended… hovering mictotonal moire”
Dusted –  “Robert Curgenven has delivered one of the most exquisitely beautiful albums of 2014”
Gonzo (circus) magazine – “a provocative conceptual journey album”
Crow with no Mouth – “radiant, disquieting architecture"
OtoRoku/Café Oto – “Gorgeous collection of Curgenven's works for pipe organ (1983-2014) mostly recorded around his adopted home of Cornwall and produced to exacting spec (via a Rashad Becker/D&M cut no less) ”
Just Outside - "a fascinating chromaticism… A unique, superb recording. Don't let it pass you by."
Sonic Field - "'Sirène' is abyssal, displaying an enormous force at work... a vortex of vivid sensations...”
Hawai (in Spanish)
Lend Me Your Ears - "it's hard to keep the jaw undropped at the flaunting of those powers"
ATTN Magazine – “restlessly harmonic clouds that sweep everything into a state of transience and circumvention”
Freq magazine – “an immense sense of gravity held in suspension… mind-boggling in their sheer presence.”
Fluid Radio – “often feels more like a force such as a tide or gale than a tone or collection of tones”
Infinite Grain – “Dense microtonal clouds, extensive harmonic sweeps and a constant and slow dance of surprises”
Norman Records – “One to avoid if you don't like drones, but if you do then there's plenty to get your teeth into here.”

A1: pipe organ section from “and only the dogs and the fires on the horizon” (on “They tore the earth and, like a scar, it swallowed them” - RFE_02, released September 2014). Originally composed at Trewetha, Cornwall, February & WORM studio, Rotterdam, Netherlands (October 2012). Expanded and remixed In Melbourne, Australia (February 2014) and Spreewald, Germany (March/April 2014) with moments of microtonal dubplates & turntables.
A2: remixed from a 2011 composition and live room recordings by Martin Clarke of an 8-channel diffusion at The Exchange, Penzance, Cornwall. Including live microtonal dubplates & turntables, guitar feedback and fan/ventilator. Remixed and expanded in Spreewald, Germany (March/April 2014)
B1: Expanded and remixed for vinyl - the full title of the track as it originally appears on “Transfixed” (The Tapeworm, TTW#58, 2013) is:
The Internal Meta-Narrative of Turner’s Tempest As He Is Tied To The Mast in Order to Create the Direct Experience of the Drama Embodied Within a “Snow Storm – [wherein a] Steam-Boat off a Harbour’s Mouth making Signals in Shallow Water, and going by the Lead. [is rendered by virtue of the claim that] The Author was in this Storm on the Night the Ariel left Harwich”. This story is but a story, to quote the Tate article referenced above – “No ship called Ariel is associated with Harwich in the 1840s, and Turner is not known to have visited the east coast at this time. Moreover, a man of any age, let alone in his late fifties, would probably not have survived such an experience. Turner most likely chose the name Ariel because of its association with Shakespeare’s Tempest – the implication being that he was a painterly Prospero, able to conjure up any kind of weather, real or imagined, at will.” This piece examines not Turner’s story of the story behind the painting, which is in itself a story, but aims instead to experience the meta-narrative of Turner’s supposed unmediated experience through his embodiment – a conscious body tied to a mast on a boat cast out into a storm.
B2: Beethoven’s “Eroica”, Symphony No.3 in E Flat, Opus 55, 2nd movement, conductor Arturo Toscanini with the NBC Symphony Orchestra (78rpm shellac/acetate - HMV D.B. 5948, year unknown) with pipe organ. Mixed at Trewetha, August 2013.
Originally Beethoven was to dedicate Opus 55 to Napoleon, but upon his proclamation as Emperor of France this honour was withdrawn and the piece retitled “Eroica”.
Caliban was the original inhabitant of the island to which Prospero is banished and he is forced to become the servant of Prospero...