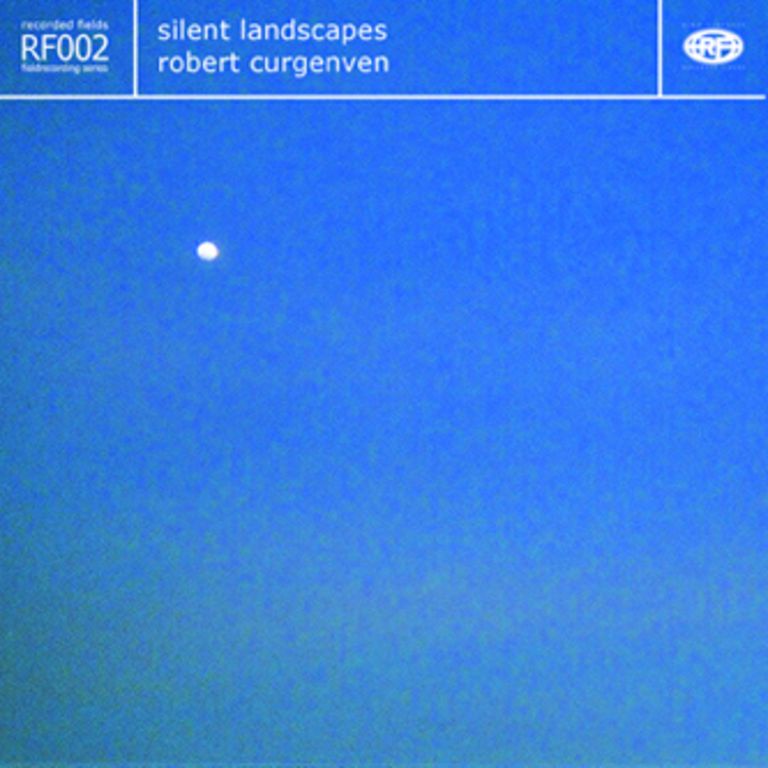 Composed from unprocessed recordings made across Australia between 1999 and 2008 in places that include some of the world’s oldest - the 2.5 billion year-old rock-shelves of the Tanami Desert in northWestern Australia, Litchfield National Park and Arnhem Land in the Northern Territory; volcanic fields by the imposing Mount Warning (Wollumbin) in northern New South Wales; the desolate open plains between the Channel country and Barkly Tableland in CentralQueensland; along Indigenous songlines that cross and connect the ancient continent – from Muggadah (Echo Point) in the Blue Mountains near Katoomba to Coober Pedy in South Australia. Somewhere between beauty and brutality, the restrained fury of this landscape becomes quietly perceptible upon the threshold of silence, gathering volume to create an intense exploration of uncharted territories at the edge of human experience.