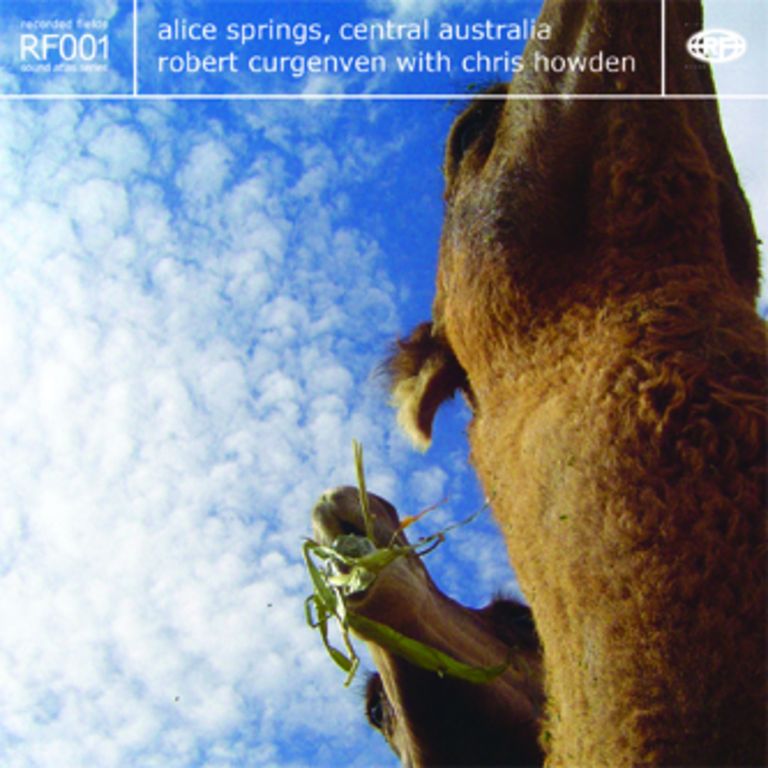 The recording stage for this sound atlas began in Alice Springs in Australia's Northern Territory following an invitation for Curgenven and Howden to realise a project for a series of events running 3-18 May, 2007, "Shifting Ground/Art Land Culture",  an arts incubator in the desert town designed to produce engagement with the arid landscapes of Central Australia. Alice Springs has a population of 28,000 and is a remote yet urban town flanked by mountain ranges, situated 1500kilometres from the nearest coast. The sound atlas was realised through the collection of field recordings and associated data over an 8 day period covering 22 locations in Alice Springs and the surrounding MacDonnell Ranges. Curgenven & Howden’s project sought to survey the range of geographic, social and acoustic environments in a place characterised by an unusual mix of adajcent and encroaching urban and desert areas.

Through the creative partnership of sound artist (Robert Curgenven) and statistician/ecologist (Chris Howden), additional data collected with the recordings was used to form a relational field/matrix in an effort to draw out latent connections between places/environments and their second order manifestations.

Variables include: landform, dominant sound of the site (nominal); sound density of the recording, openness of the site with respect to infrastructure and landform (ordinal) These were combined with weighted variables: GPS (latitude, longitude and elevation); time of day of recording. Relations were determined between the sites/recordings for a layered sequence in a four channel performance or installation. The CD, RF001, is five tracks in an adaptation of this installation/performance. The recordings are unprocessed and taken directly from DAT. This application of a statistical analysis with the field recordings seeks primarily to explore non-linear relations within land and space as well as ontological and sociological issues arising from these. These issues are of particular interest when juxtaposed with ancient indigenous epistemologies concerning the land and the recently developing urban environment in this arid rangeland. Of secondary interest is the impact on the acoustic ecology of the region.