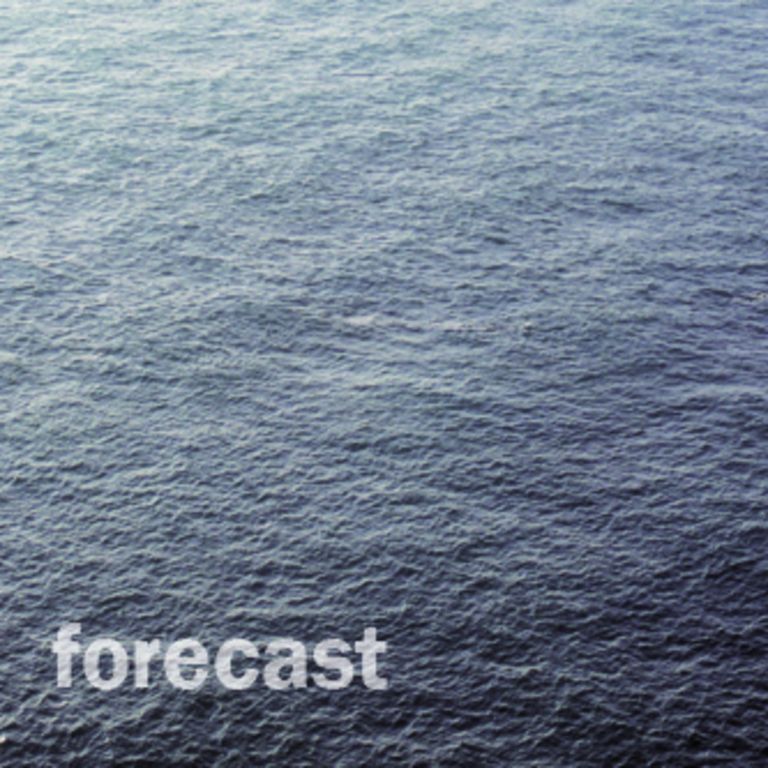 Imagine an epic, cast in an old and these-days disused mould: a kind of cinema which recalls Stanley Kubrick, Andrei Tarkowsky, Sergio Leone, David Lynch, Baz Luhrman, Godrey Reggio and Francis Ford Coppola. Within this epic, more than the scale of the production, the grandeur of the narrative and the story which is told, could it not be that the recalling of such iconoclasts and their work serves to create a kind of nostalgia - one draped in the sensory cloak of cinema such that the nostalgia itself produces nostalgia? This nostalgia for nostalgia - not for the new but a kind of harking back to great moments of sensory immersion and creation, moments which at the time were at the forefront of innovation but now lie in the halls of cultural fame far beyond the daily trappings of our lives and even the aspirations of today’s big budget Hollywood epics - a nostalgia for nostalgia where we retreat to this old world charm. Though could this be an ebb to a time in isolation, a safe segue of frozen moments when life was better and the colours were richer compared to the burden of living in this infernal Now? Within this near-Otherness lies a nostalgia for the grand, for places known and unseen, perilous journeys amid turgid seas, struggles across great landscapes, tragic tales of love lost and once again found, a propulsion into a post-terrestrial dimension populated by mysterious and surreal apparitions...

This epic presents the surreal, the absurd, seemingly contradictory narratives and bizarre segues to bind its characters much as in old-guard Russian literary works which are not afraid to bend or morph the rules of time and space to manifest the imaginary. Shifting fluidly through the many “Golden Eras” of cinema, refusing conventional narratives or styles, a series of interconnected vignettes unfurl: Stars of the Lid’s crackly beginnings belie the echoey layers submerged within a sea of tranquillity;  Scriabin’s “Divine Poem” played in reverse becomes a heaving ocean, beset by alien transmissions and shortwave static; Ennio Morricone’s Western overtures of pleading fatalism transform the desolate Arctic tundra of Thomas Köner’s “Permafrost” into a bleak, Greek chorus singing out against the tragedy of the struggle toward triumph.  Like a solitary figure within the lost narrative of this traversing of Otherness, buried within a nostalgia for nostalgia, the character of Hari from Tarkowsky’s  1972 production of Solaris pronounces, “I have forgotten something , but I do not know what it is”, as her presence encompasses a past long since gone and a man’s quest to recreate it. Elsewhere, Satorius’ macabre, imaginary midget sashays backward through the rumbling red room of mysterious voices in a Lynchian twist bringing to life further quotes from Solaris’ screenplay: Gilbarian doubts his sanity much as Kris’ mind doesn’t just manifest a call to say ‘I love you’ but also forms the brainwaves that Snaut recommends be used to blast this ocean world with radiation. Far above the planet’s surface in a post-Soviet disco-twinkled sky, Belong’s “Same Places” signals a departure which bends time, hurling us further into space on a “Space Odyssey/Oddity” –fueled mission into a new narrative universe where the ship can only break apart as it eventually return us to the beginning, from the nostalgia-drenched past to the Present.

As suggested by the title, “Leaving Solaris” is not just the physical journey across the cinematic planet, away from its nostalgic mirages of the past and back into Space - which is at once from where we came and also the new way forward - it is also the psychological passage which marks the release which is both to leave and to create the departure. In this process, much as with the manufacturing of nostalgia, we have the beginnings of not just an escape from ourselves, but a modern era epic which trawls the cinematic histories of the 20th century; where through rose-tinged lenses, the warm crackle, the wash of decay and the textured fading of its print can present us with a new Present encased in the old and incapable of harming us for fear of dispelling its own apparition.