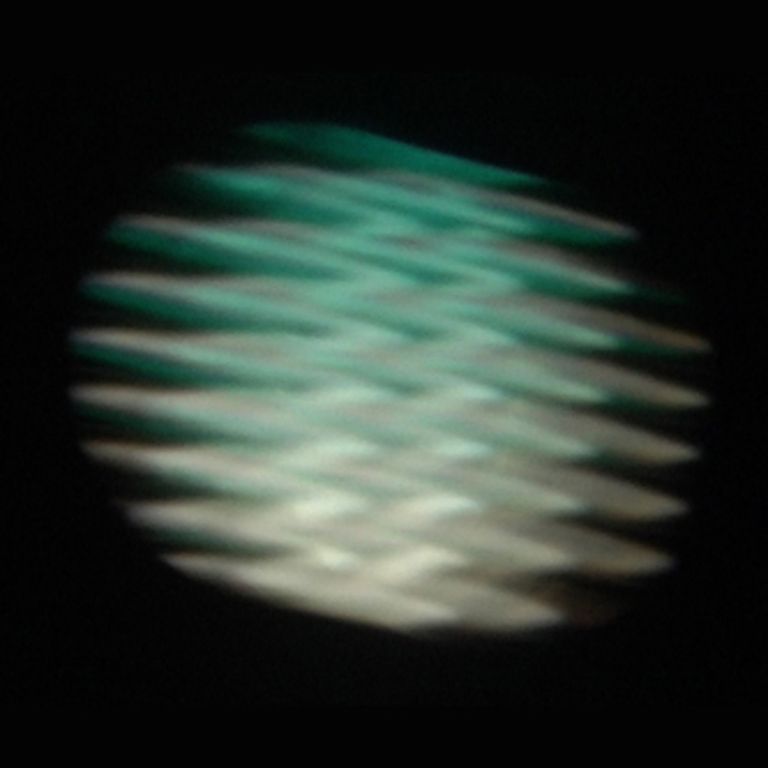 A live performance project (between 2008-2012) where overhead-projection artist Katrin Bethge and sound artist Robert Curgenven explored the relation between the physical and immersive nature of light and sound - mediated only by the air and electricity which amplify their movement. The performance space is transformed into shifting constellations of physical vibration.

Katrin Bethge (1970) is a freelance illustrator and projection artist, working since 1999 with the staging virtual spaces of light and projection. Her overhead projections have accompanied projects in the fields of dance, theatre, music, photo exhibitions and actions in urban space. She has worked internationally including with dance performances at Kunsthaus and Kampnagel in Hamburg as well as on the HafenSafari in the port of Hamburg and produced audiovisual concerts with music by electro-acoustics and classical instrumentation